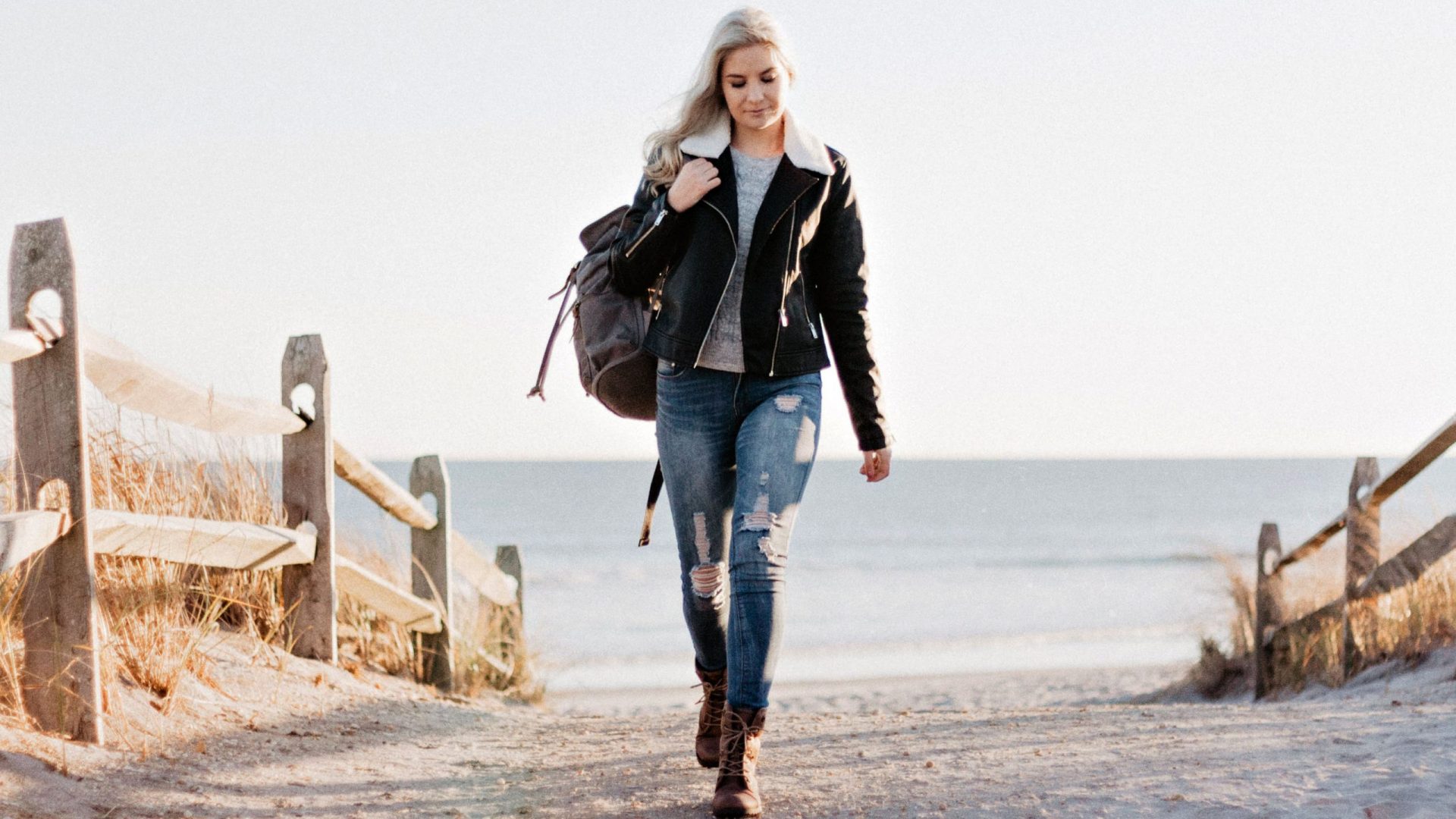 Fashion is what people love or hate. Over the centuries, different styles of fashion have come and gone, and many of them return to our clothing stores after a few years. Some people just don’t care, others strive to keep up with the latest trends, while others lack the latest styles.

Love it or hate it, these 10 interesting fashion facts you’ll love:

1. In the United States, each person has an average of seven pairs of blue jeans. One for each day of the week!

2. Men have worn shorts for decades, but women were only allowed to wear them in public after World War II. One of the main reasons for this was that there was less fabric during the war, so shorts were more cost effective than trousers or skirts.

3. The T-shirt is one of the most popular garments in the world, with about two billion pieces sold each year.

4. Historically, only magistrates, emperors and other aristocracy in Rome, Italy wore purple clothing.

5. Bras have changed in different styles over the years, but now you can purchase a bra that can also be used as a gas mask.

6. The record for the longest wedding dress in the world belongs to the 1.85-mile train.

7. The “Little Black Dress” was compared to the Ford car when it first appeared in 1926 because it was practical and simple.

8. The famous Lacoste crocodile symbol was created in 1933 and became the first design logo in history.

9. Gucci produced a pair of jeans called Gucci Genius Jeans. They were sold for a staggering $ 3,134.

10. The first cover of Anna Wintour’s Vogue was so different from previous issues that the editors thought she was wrong.

Trying to SURVIVE in the modern world, we prevent ourselves from...