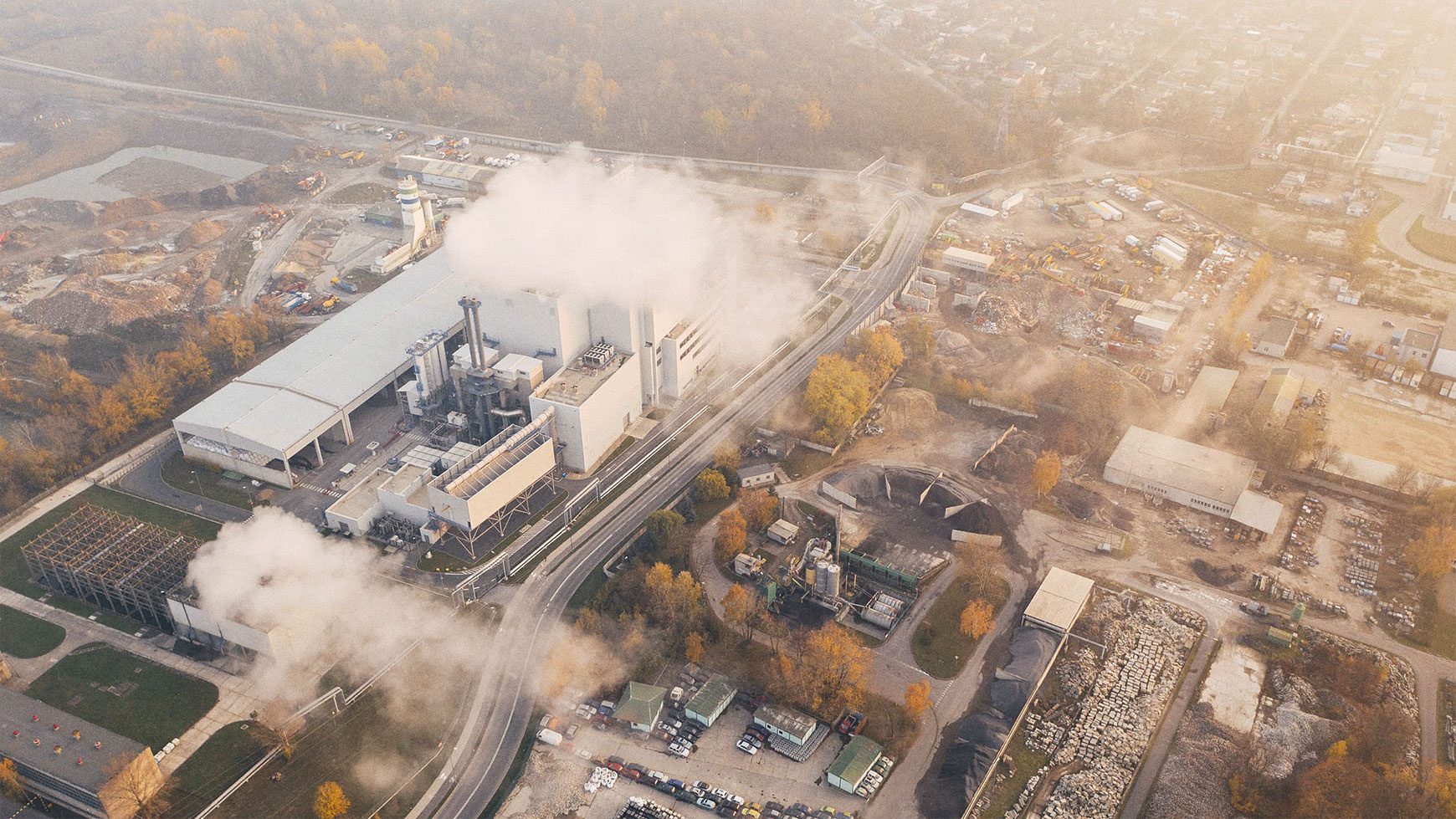 While the effects of inhaling polluted air on the lungs are well known, researchers have now found that it can also pose a serious threat to brain health. The study, published in the journal Chemical & Engineering News, details how researchers have linked air pollution to dementia, autism and other neurological diseases.

Air pollution has become a fact of modern life as much of the world’s population is exposed to this chronic exposure, and scientists at the American Chemical Society in the United States are now beginning to understand how it affects the brain.

Air pollution from emissions from vehicles, power plants and factories is a complex complex of gases, metals, organic pollutants and other materials. “More than 90 percent of the world’s population is constantly exposed to particulate matter (PM), which is known to penetrate deep into the lungs, at levels that exceed World Health Organization (WHO) guidelines,” wrote managing editor Janet Pelly. “Breathing in these substances causes inflammation, which is the body’s healthy response to injury or infection, but over time, chronic inflammation can damage healthy tissue,” Pelly added.

While the correlation between PM and lung damage is clear, scientists believe these harmful particles can also directly or indirectly affect the brain. In a recent study, baby mice exposed to air pollution showed altered social behavior similar to that of autistic children. Post-mortem observations have revealed inflammation and other abnormalities in the brains of mice, reminiscent of those seen in children with autism. The researchers suspect that iron particles in PM may play a role as they are known to cause cell death in Parkinson’s and Alzheimer’s.

In mice, inflammation caused by inhaling polluted air also appears to increase the production of amyloid plaques, sticky protein fragments associated with neurological diseases such as Alzheimer’s. While there is growing evidence that air pollution can pose a serious threat to brain health, scientists emphasize that their research must coincide with policy changes to reduce pollution around the world.

Last month, another study presented at the European Academy of Neurology (EAN) Virtual Congress showed that air pollution can be a risk factor for the development of multiple sclerosis (MS) among people living in urbanized areas. Multiple sclerosis (MS) is a condition in which the immune system eats away at the protective covering of the nerves.