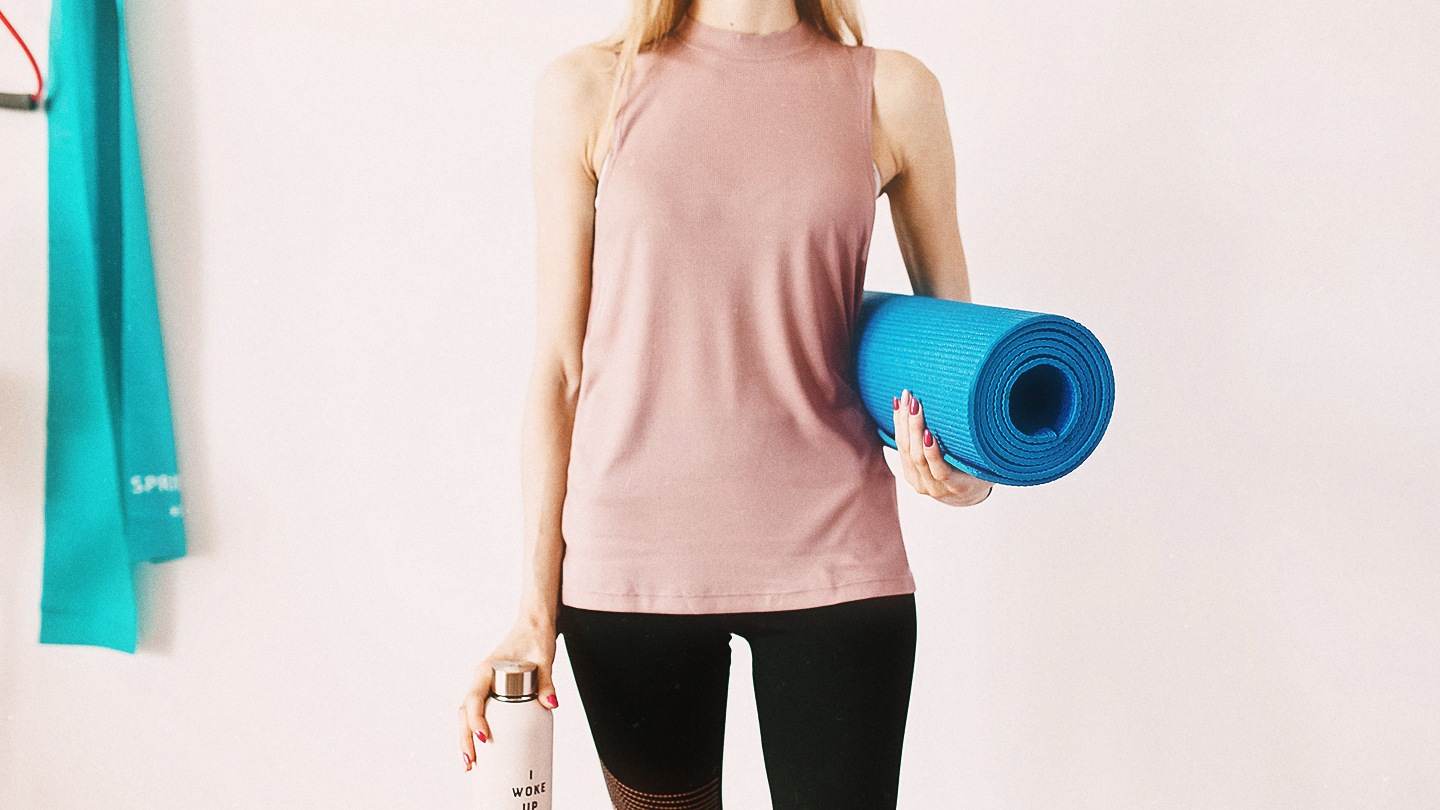 In 2017, world-renowned long-distance runner Ron Hill completed his record at 52 years and 39 days of continuous running, resting one day after feeling unwell during one of the races. Hill writes in his autobiography that he ran at least one mile a day and made it his goal to train 13 times a week. His training was conducted without a coach, by trial and error.

Despite his success – he even competed in the Olympics twice – he sometimes described the symptoms of overtraining. These include painful and heavy legs, increased susceptibility to colds and infections, and weight loss. Although Hill found a training regimen that helped him prepare for the competition, he wondered if some of his poor performance was due to lack of days off.

When we start a new fitness regimen, we are often told that it is important to have “rest days” between workouts. The reason many people recommend rest days is to allow the muscles in the body to recover from any damage they’ve suffered during exercise and allow them to grow. And numerous scientific studies show that rest days do play an important role in maintaining good health and fitness.

We usually define rest as a period of time without any exercise. For most people, this is usually around 24 hours between workouts. Recovery is different, however, and may indicate a time span of several minutes to hours (for example, a short break during training between rounds). Recovery can also indicate the time required to induce some form of physiological adaptation, such as the observed rapid increase in plasma volume, which can improve aerobic fitness. But how important is rest and recovery as part of a training program?

Several studies have shown that the body needs at least 24 hours to fully replenish muscle carbs. Maintaining an adequate supply of muscle glycogen (glycogen is the body’s store of carbohydrates) is important for exercising and maintaining stable blood sugar levels.

However, it takes less time to restore our fluids. Numerous studies have shown that it takes as little as one to two hours to replace fluid lost in sweat during exercise. But our body still needs a few hours of rest after exercise to stay hydrated due to the continued production of urine.

Exercise can also damage our body tissues. This damage can be beneficial under some circumstances, but is not an important part of building muscle. But in order for muscles to recover and improve (called physiological adaptation), it takes them several weeks of exercise and recovery cycles.

Research shows that our bodies require a longer rest period to build muscle tissue (protein synthesis). But given that the protein turnover in muscles, tendons and ligaments is 0.4-1.2% per day, this shows that our body is constantly metabolizing protein associated with food intake, excretion of nitrogen in the urine and the additional effect of exercise.

The watch right after your initial workout may be the most important for this. The researchers reported that a three-hour regimen of whey protein was more effective at increasing protein synthesis than feeding every 1.5 or six hours over a 12-hour period.

Many other adaptations that occur as a result of exercise (for example, increased activity of enzymes and glucose transporters, which play a key role in oxygen consumption and fuel use), require a period of more than 12 hours before changes are detected. These changes are important because as we increase the intensity of exercise, we need to use glucose instead of fat to fuel our exercise.

Long-term adaptations, such as an increase in the number of blood vessels in our trained muscles or an increase in the size of the heart, is a much longer process, requiring months of training and rest to see any measurable change. Both adaptations are key to increasing our aerobic capacity.

The quality of rest is also a source of great interest, and sleep deprivation has been used as a tool to study the effects of disturbed rest on exercise performance and on physical and psychological well-being. A large-scale review concluded that sleep disturbance can have detrimental effects on performance, such as shortening the time to exhaustion, but it was clear that sleep deprivation has many negative effects on cognitive function.

The overwhelming evidence also shows that rest days are also extremely important in preventing overtraining syndrome. Overtraining syndrome can cause fatigue, sleep loss, weight gain, depression – and it can even lead to decreased performance and can stunt progress.

Overall, it seems like one day of rest per week is sound advice and is supported by scientific evidence, especially when it comes to tissue repair, skeletal muscle building and adaptation, and replenishment of fuel. It can also reduce mental stress. Although Hill has set world records for distances ranging from 10 to 16 miles, he is an exceptional example – and even admitted that running every single day could interfere with his performance at two Olympics. Based on the available data, a day off is as important to progress and fitness as the exercise itself.