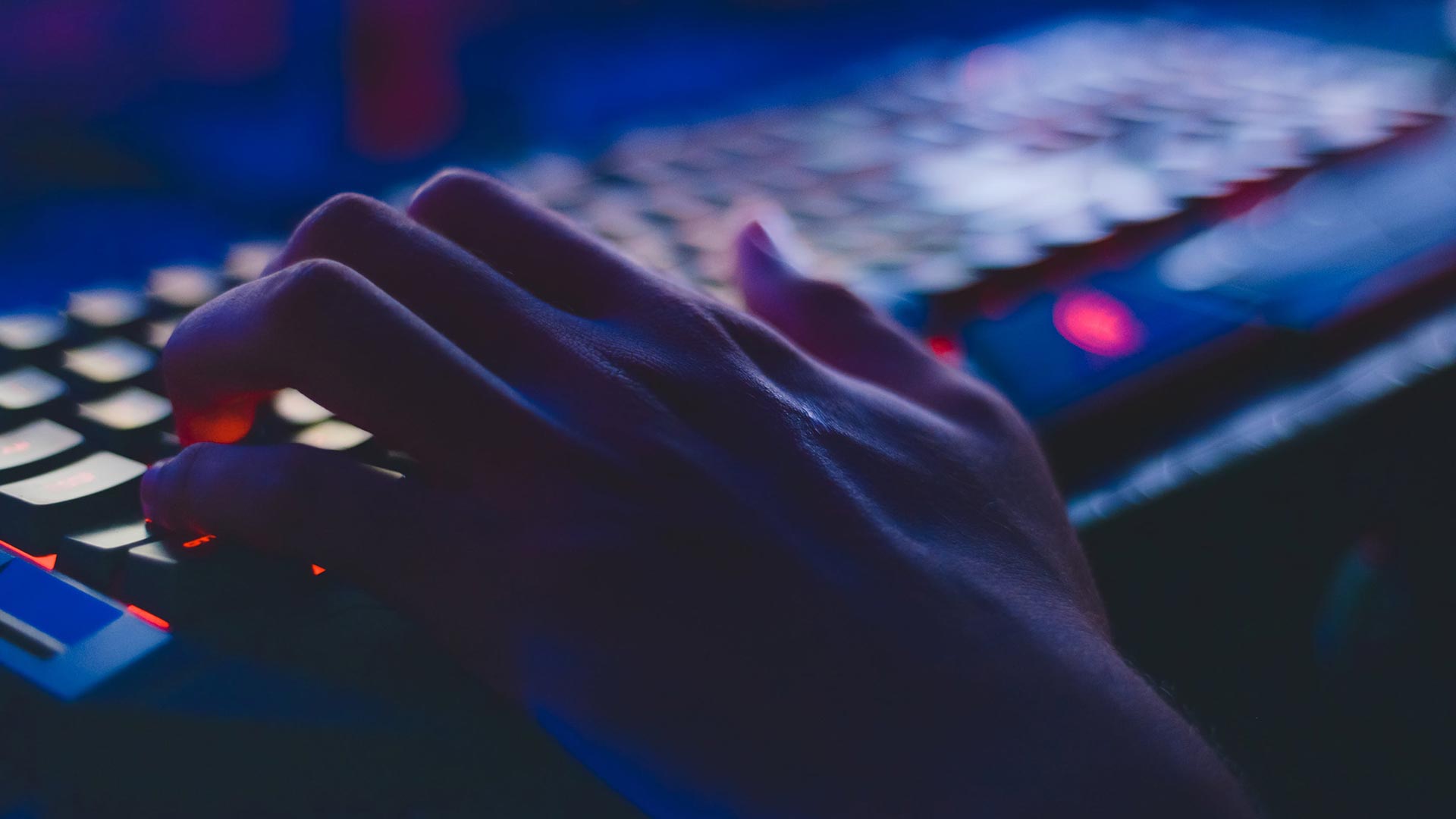 Amazon founder and CEO Jeff Bezos will step down this summer. Andy Yassi, the respected executive responsible for Amazon’s successful cloud computing presence, is currently the current CEO of the conglomerate and has already announced his intention to produce more games.

Last year, Amazon shut down Crucible, a shooter hero that simply hasn’t been able to secure a dedicated player base or widespread publicity despite three multiplayer modes and an impressive lineup. However, in the same breath, Amazon introduced Luna, a new cloud gaming service that could compete with Stadia. But serious problems in the company’s game development department came to light in January when Bloomberg highlighted the venomous misogyny culture that was taking place at Amazon Game Studios.

“Four female game developers say their worst experiences with sexism in the industry came from Amazon,” the report said. “They shared stories of being ignored and undermined by male executives, and say they were eventually kicked out of the company.” On these issues, many development teams have been understaffed and forgotten.

According to an email sent by Bloomberg by Amazon Game Studios CEO Mike Frazzini, the company does not tolerate a dangerous or degrading work culture and will fight these statements: “We have learned a lot and improved a lot, including me, and we will continue to do so.” Likewise, incumbent CEO Andy Yassi stated that despite the studio’s far from ideal path to this point, success is still on the horizon.

How do you feel about Amazon’s foray into the ever-growing world of game creation? Do you believe the newly appointed CEO will bring much needed culture and game development changes?