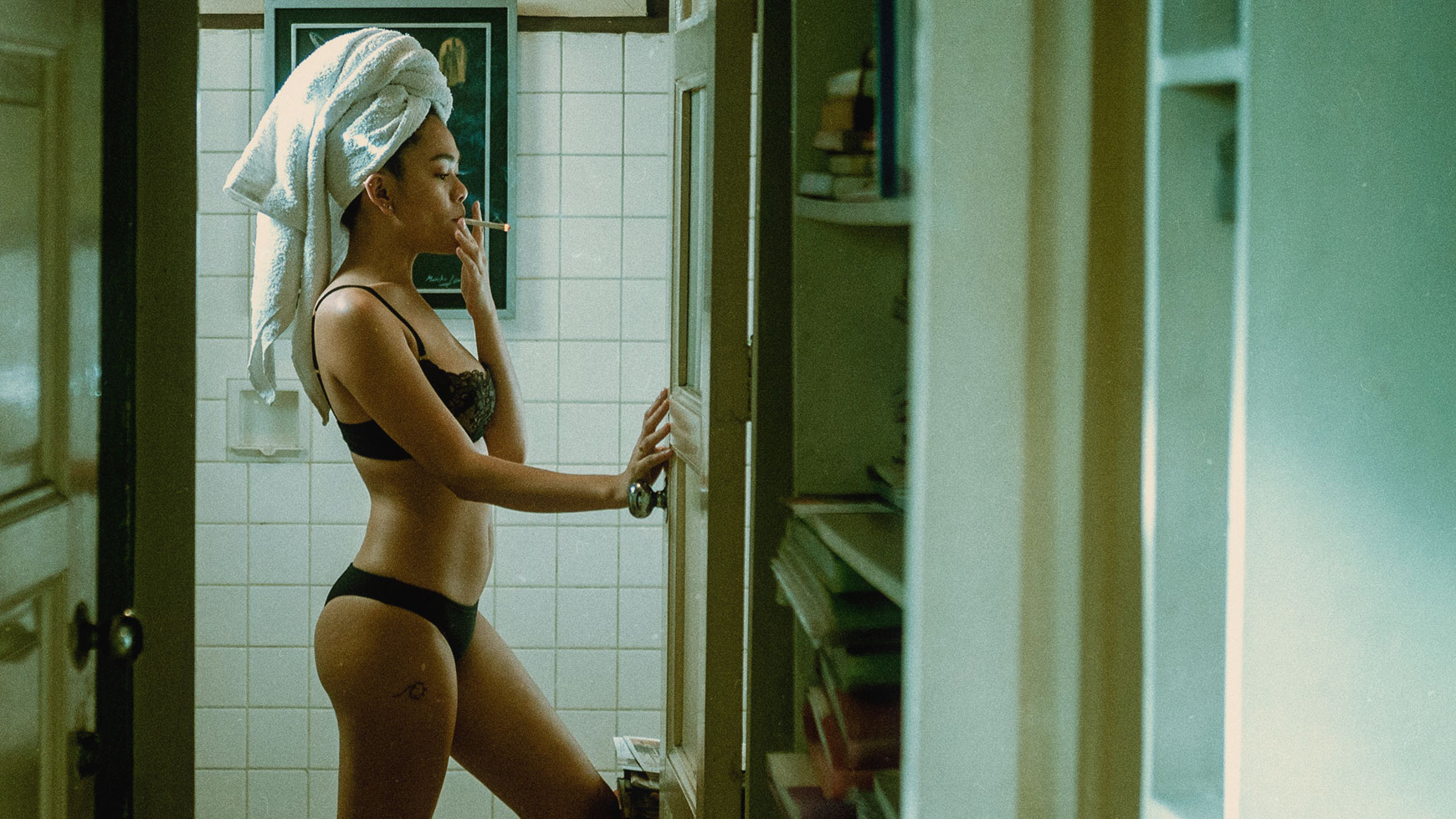 Parental exposure to smoking during childhood and adolescence has been associated with impairment in learning and memory in middle age. As the population ages, cognitive impairments such as learning and memory difficulties are becoming more common, according to a study published in the American Journal of Epidemiology.

It is known that heavy smoking has a detrimental effect on cognitive function and contributes to the onset of cognitive impairment. Similar short-term associations were observed for secondhand smoke. Findings from a longitudinal Finnish study have shown that the harmful effects of secondhand smoke in childhood can extend to learning and memory function in middle age. “The study provides new information on the long-term links between childhood exposure to secondhand smoke and cognitive function in middle age,” said a researcher at the University of Turku in Finland.

For the conclusions, the cognitive abilities of over 2,000 participants were measured between the ages of 34-49. The results showed that participants who were exposed to parental smoking during childhood had poorer learning ability and worse memory in middle age than those participants whose parents did not smoke in their presence.

This association was present regardless of whether the participants themselves smoked in adolescence or adulthood. The difference in cognitive ability between participants who had smoked parents and those whose parents did not smoke were equivalent to the difference caused by up to five years of aging, the study said.